If you like our site, please consider joining our club!
By joining you will help ensure that we can continue to provide this service
JOIN HERE! 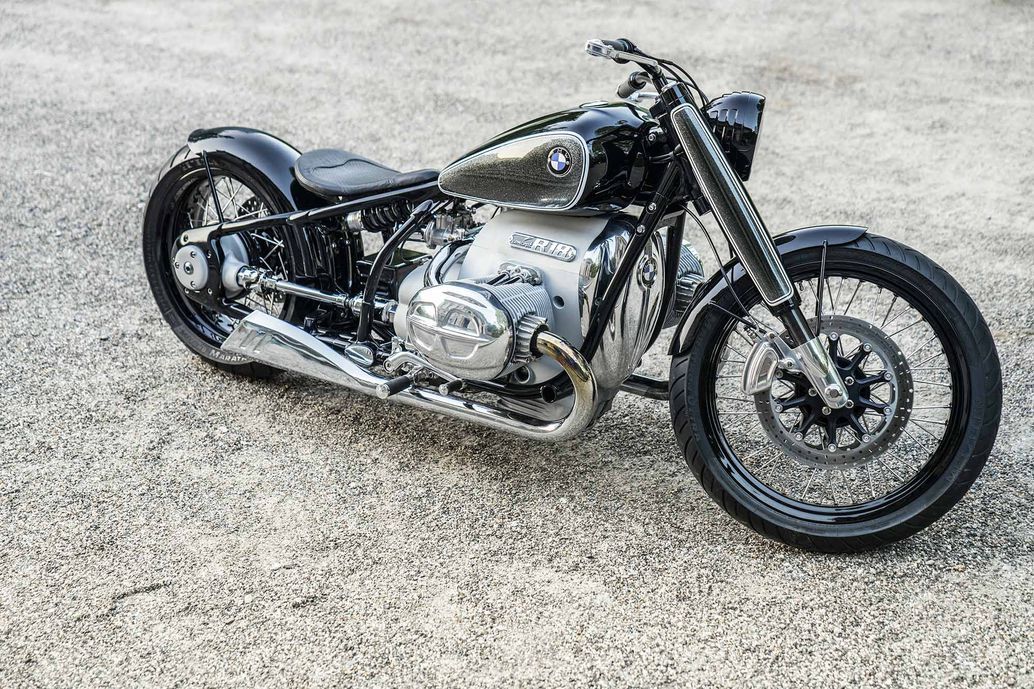 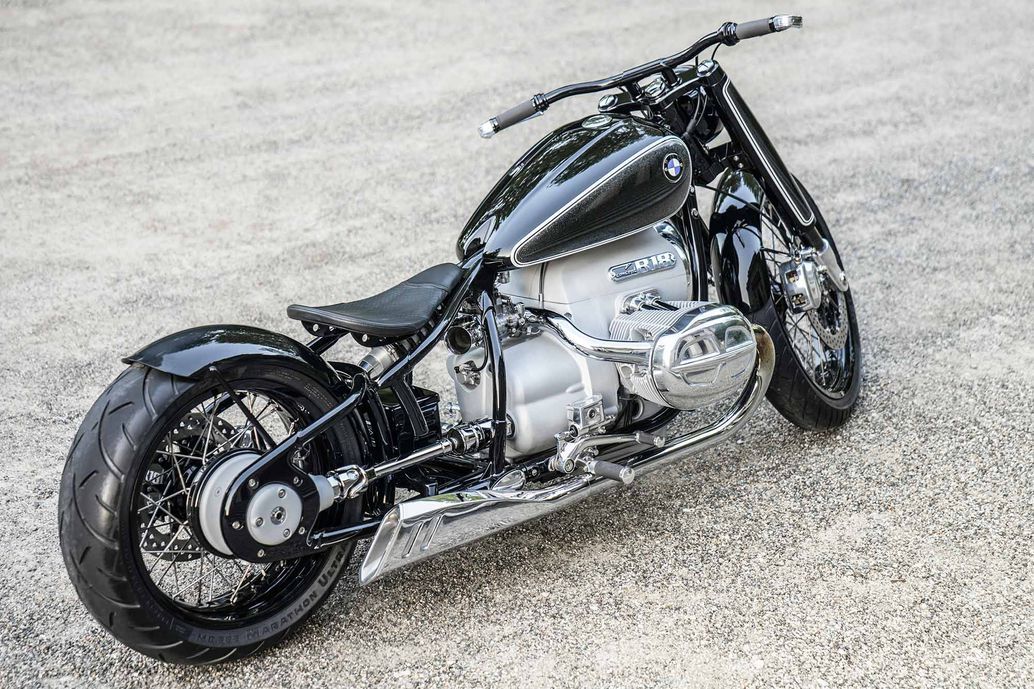 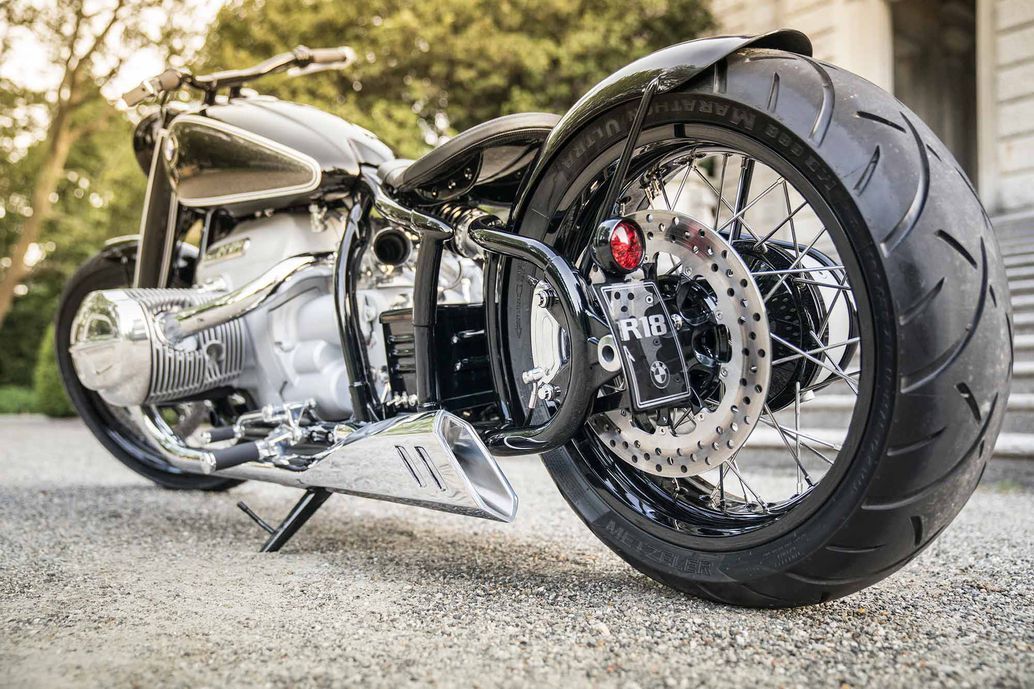 I have mixed feelings about this bike. I like the similarities between the new versus old up to the point of the rear half of the bike. Sorry, the seat and rear fender, turn my head away. I think something more "BMW"could have been designed rather than copying "Harley". St.
Owner of a 84, R80RT and 78, R100RS
Top
Post Reply
21 posts