I have included pictures from the R27 page in the parts book as well as pictures of a spare R27 wheel I have that I did not rebuild yet.

From both the parts book and the pictures you can see the top-hat spacer on the drive/brake side and the reverse top-hat clearly missing from the hub side. If you look in the picture of the hub side you will see the sleeve, wedding ring insert and the bearing, but no top-hat spacer. Also its clear that the felt seal surface is not sealed on the hub side. It has been a while since I did the R27, but I do seem to remember the "reverse top-hat" on one side.

Oh, and I do believe that the "hub cap" gets bolted on first, then the reverse top-hat, and then small hublet (my term). This allows the small hublet to stay stationary with the axle while the larger hub turns. If I remember it all correctly....
Hope this helps.

Tommy thanks for writing. If you check on Sali's they show, for part 14 a required quantity of 2 (two) for the hub, but in the diagram they only show 1 (one) part 14 on the left side side, next to bearing.

Huggett is the only diagram that shows both thrust sleeves, also suggesting a quantity of 2 (two) in the order list.

Tommy I can't past the correct link, but atached is a screen shot. 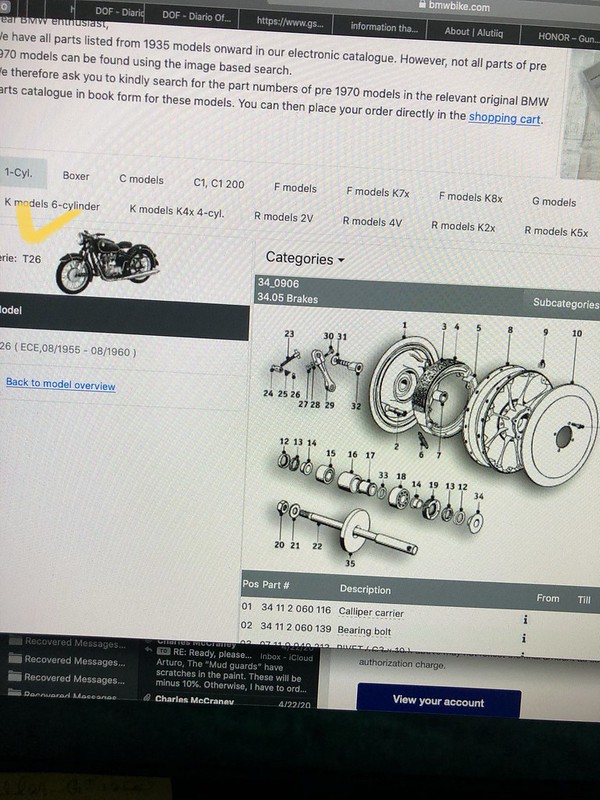 You have found with the shock what I was describing I had - the cartridge turns but does not unscrew. If you look at an extracted original cartridge, you will see a seam a couple of inches from the bottom. The shock is not meant to turn at this seam, but sometimes it does and I haven't come up with a way to get one out from there.

Thanks James, Zenaida is a R26 and will call Huggett on Monday, lets see what they come out with.

I purchase 2 of the largest shims available and will use the lathe to size them.

I will check mine

Dave thank you for writing and confirming my suspicion.

I will epoxy an extractor to bottom and try tu turn out. I´ll report.

When it comes to original paint guys, it's either a complete original paint bike or it isn't. While I'd probably forgive a repainted small part, if the tank and tins have been painted, a frame ain't gonna make a difference in terms of desirability. At the point you're at, I'd just go whole hog and do the whole bike. Otherwise the nicks and bruises on your frame will start to stand out against your pretty new tank and fenders. That said, once you've torn the bike down to that point, you're going to start feeling obligated to do "this and that" and before you know it your hardware's headed off to the cad plating guy, you're installing a new harness and the full nut and bolt is underway.. So if you don't wanna go down that road I'd "slow your roll" before the full resto bug takes over.

For you what is a a full frame restoration, what would you call a restoration and what is a re-paints cleaning and replacement of parts?


Engine, gear box and final drive were repaired 1500 miles ago. I only cleaned the exterior a little. I know mechanically everything is on spec and in perfect working condition.
As I mentioned before, Zenaida had a very hard life. Since parts were impossible and during a period illegal to import into Mexico, it was patch with anything at hand to make it run. Perry Bushong (q.e.p.d.) found VW parts and water damage inside the engine; we concluded it was submerged at half engine hight for some time.
In my case since the frame was broken and the fenders had metal fatigue cracks it became necessary to strip the paint, weld and repaint.
This says a lot of old German machinery, if serviced and maintained they will last forever. 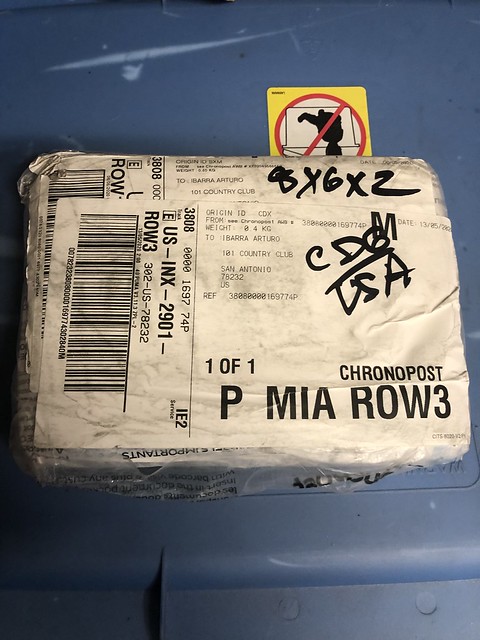 After a nice and month-long vacation in the Antilles the hub ball bearings arrive yesterday. 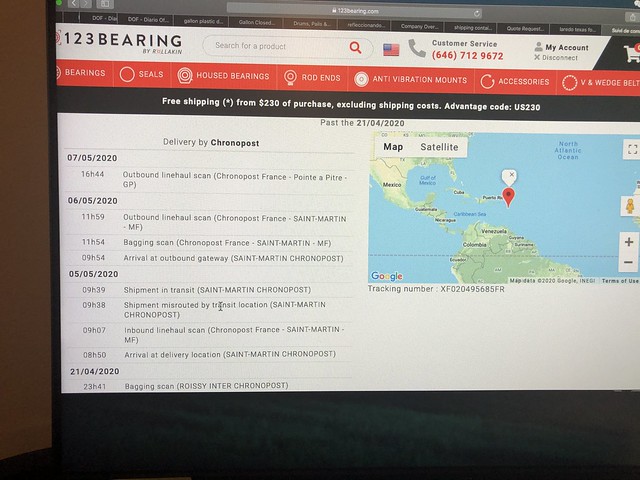