One thing led to another….

I open the fuel tap and try to start the R90S to go for a ride in a beautiful winter day in south Texas.
The battery couldn’t turn the engine over.
All my air heads are on trickle chargers, so I took the 3 Odyssey back to Batteries Plus Bulbs for a load test.

I questioned Odyssey about the cranking amps reduction and they answered to me the following:

A few years ago the ratings on some of our batteries were adjusted. There was no change at all to the design or quality of the battery. It was simply a ratings realignment. The label is the only thing that has changed on the battery...

I left the battery for a slow charge and the next day, since it was confirmed dead, I purchase a SLA battery for ½ the price and twice the weight.

Back at home I installed the 18 pounds brick and the R90S started at the first try with a lots of smoke, super rich, that quickly polluted the garage.

Since something was wrong, I turn off the engine and pushed it out of the garage and notice a pond of oil under the center stand?!

After close inspection a realized it was fuel and oil mixed together coming out of the air filter cover, thru the breather maybe?

Yes, I didn't close the fuel taps and after a few months parked the floats stuck open and a coupe of gallons of fuel find their way into the engine.

As you can imagine I made a mess and needed to clean the engine, air filter box and replace the soaked filter.

To make the work easier I removed the tank, but I just couldn’t remove the hose from the fuel tap connectors. 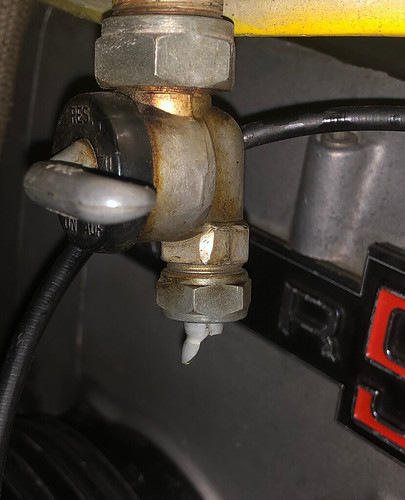 The braided fuel line melted into the connector, and it broke while trying to twist it out. 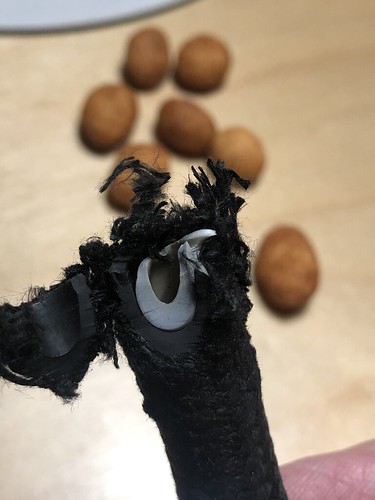 Did the methanol in the fuel fuse the connector into the nylon fuel line? 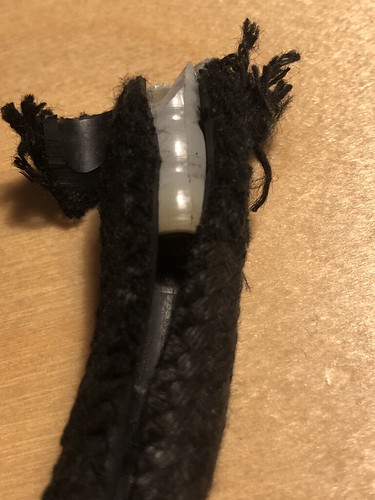 I have yet to find a non plastic hose barb but the good news is replacement plastic ones are cheap and readily available.

I have heard of people turning there own on a lathe as well, but there's a thread on AdvRider that talks about preventative measures to take before connecting the fuel line to the connector so the hose doesn't "glue" itself to the plastic.

Thanks Scott I will try a little petroleum jelly on the connectors or disconnect the fuel lines from the metal "Y"next time.

I order parts a few days ago from Max BMW to service the fuel taps and since I didn't receive a confirmation I decided to call.

I think I catch Francis in a very bad time and I have to admit English is not my first language.

I did a quick check at a couple of places in the US and found 1 strainer at Euro Motoelectrics, but no springs.

That said, I called a couple of my suppliers in Canada and found both the springs and the strainers. They are shipping them to me and should be here next week. Email me your address (service@stoneypeak.com) and I'll mail them down to you.

Return to “The Incomparable BMW R90S”