Even if you don’t understand the French, watch as Eric Dumas and François Thomas travel on a sidecar outfitted R12 through the winter from Thiers, France to Lake Baikal, Russia and Mongolia. They do this on a budget of 4 euros per day per person, exclusive of gas. They started on 25 January 2014, passed through Italy, Slovenia, Croatia, Serbia, Romania, Moldova and Ukraine before entering Russia on February 14, and then continued eastward, crossing the Ural mountains to Siberia and Irkutsk (March 11, after 46 days of travel) and they rolled on Lake Baikal frozen (12 March). Then Eric’s daughter Sabine joined them in Irkutsk and rode in the sidecar to travel to Mongolia, where François spent a few days with them. Finally, Bruno Bohrer replaced Sabine in early April, and Eric arrived back in Irkutsk on 20 April. From there, Eric returned alone, arriving at Thiers on Saturday, May 17, having traveled 21,500 km with his 1939 BMW R12!

NB: There was no support vehicle or logistical support nor crew: the images were shot by François, Sabine and Bruno. Sometimes François had to hitchhike, which explains why some sequences show Eric alone on the bike while François filming from a vehicle. This illustrates the motto “Do well with nothing, do better with little.” 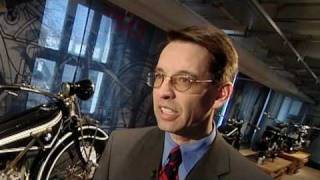 The Origin of the BMW Roundel
111 views 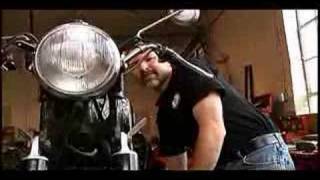 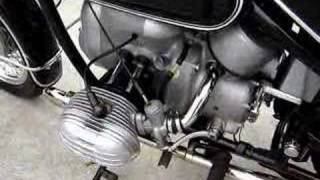 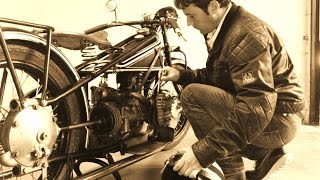 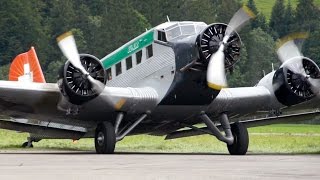 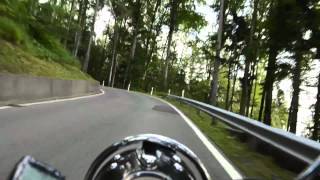 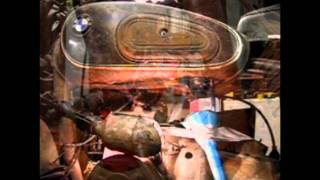 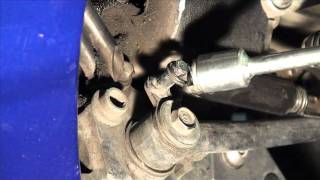 The EASY Way to Deal With Springs!
73 views 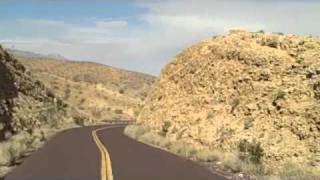 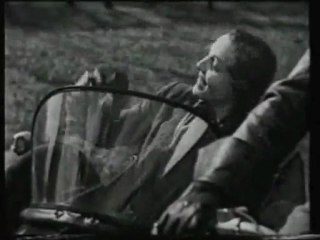 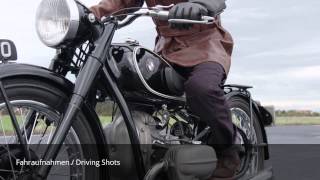 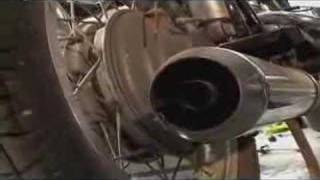 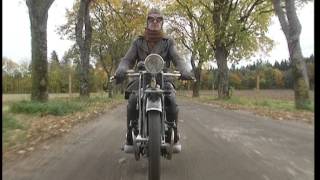 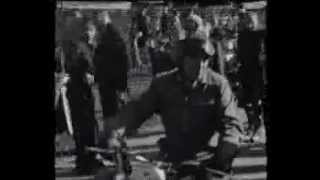